Pre Existing Condition Insurance – What Happens If ACA is Overturned 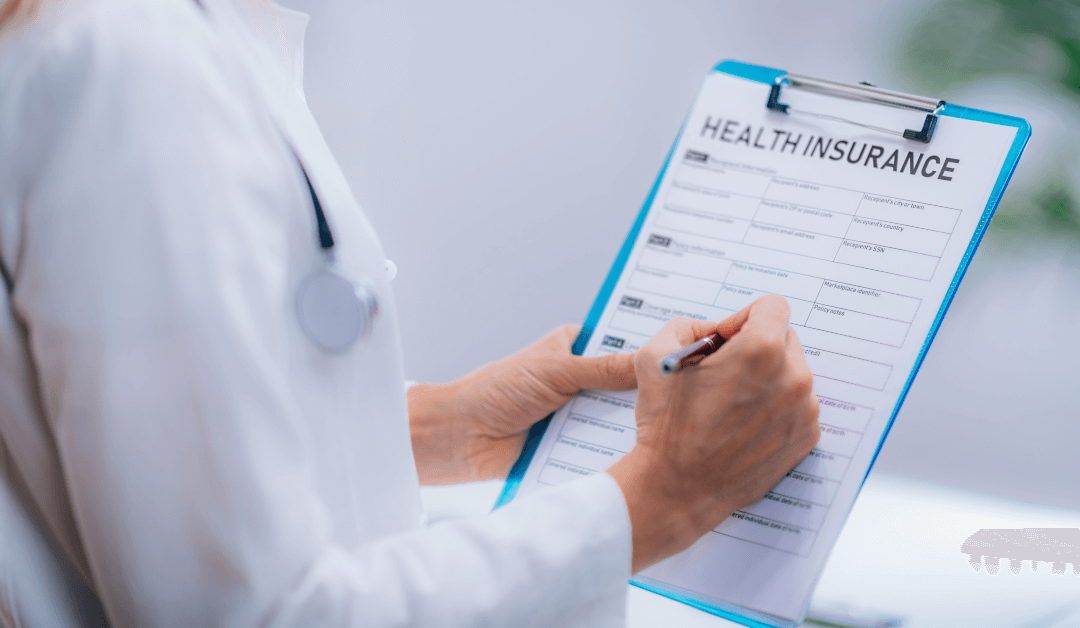 Do you currently have health insurance? If the answer is yes, you’re under the purview of the Affordable Care Act, or ACA. Since the passing of this historic legislation in 2010, tens of millions of Americans have enrolled in both public and private health care plans through Absolute Best Insurance and other companies that adhere to the ACA’s considerable reforms to the health care system. One of the most important of those reforms is the pre existing condition insurance that is now the standard with which all plans must follow. So what happens to the insurance agency near me if the law is overturned? The following are a few of the most serious repercussions residents of Palm Beach County could face if the ACA is overturned.

What Is a Pre Existing Condition?

What Happens to Pre Existing Conditions if It’s Overturned?

If the ACA is repealed without a replacement, millions of people would lose their coverage. This includes individuals who receive subsidies for buying insurance through an online exchange or health insurance agency, or those who got covered through the Medicaid expansion. There are not hard numbers on how many of these millions have pre-existing conditions, but one study found that between 60 million and 133 million Americans currently have a pre-existing condition. Of these, approximately 52 million under the age of 65 would be denied coverage in the absence of the ACA.

The repeal of the ACA would also affect people who get their coverage through their employers. Employer based coverage would be disrupted through the lapse of pre-existing condition protections, as well as remove protections against lifetime caps on their coverage. For example, if you have a chronic condition like cancer you may use all of the health insurance available, thus requiring you to pay for the rest out of pocket. As it stands today, the ACA prohibits insurance companies from putting lifetime limits on benefits. Ask a trusted insurance agency near you like Absolute Best Insurance what your options are if pre-existing condition protections disappear.

In the event that the ACA is overturned, health insurance will be profoundly disrupted for millions of Americans. Not only will protections against denying coverage or raising prices due to pre-existing conditions no longer be in effect, even if you have insurance through your employer those plans may be subject to lifetime limits on benefits. If you have further questions about the ACA or pre-existing conditions contact the experts at Absolute Best Insurance. You won’t find a more reputable source in Palm Beach County for all things health insurance related. Don’t let yourself be caught off guard!